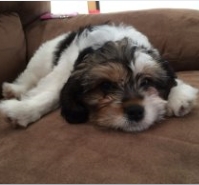 Hi  - FYI, date has been changed to the 31st January (unless school has some sort of COVID issue, etc but to give people a heads up on date change). Rest of details still the same.

Just a bit to get started but congrats on the new tank!

I’ve always used aqua-one canister filters so can’t comment too much. I don’t mind them but don’t have automatic priming, etc. I only clean mine out once or twice a year (it’s a planted tank) so a little different as don’t need so many of the nice features.

Imo UV filters on canisters are a waste of space.

I’ve swapped the wool filters to fine sponge. Not quite as good to polish the water but heavily planted. I run a small internal filter that gets cleaned more often and is backup.

Once your tank is cycled (up to 2 months) and stable (say another few months) then the nitrifying bacteria tend to be more bullet proof. Just about any media will suit them - I no longer worry about which has best surface area. 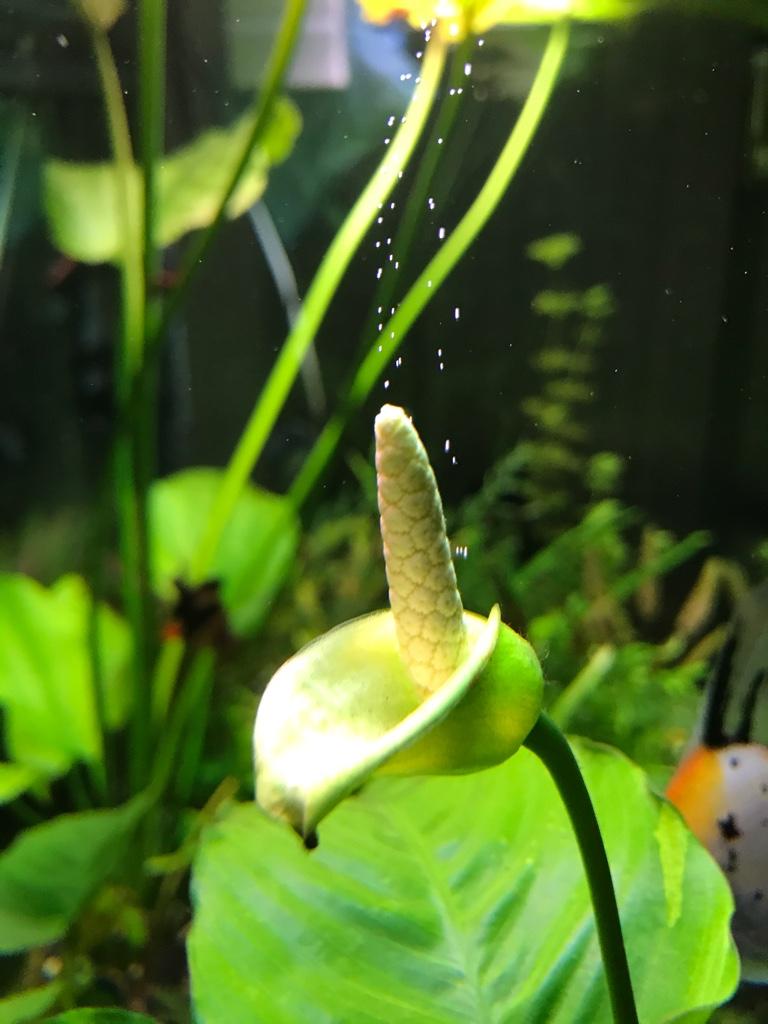 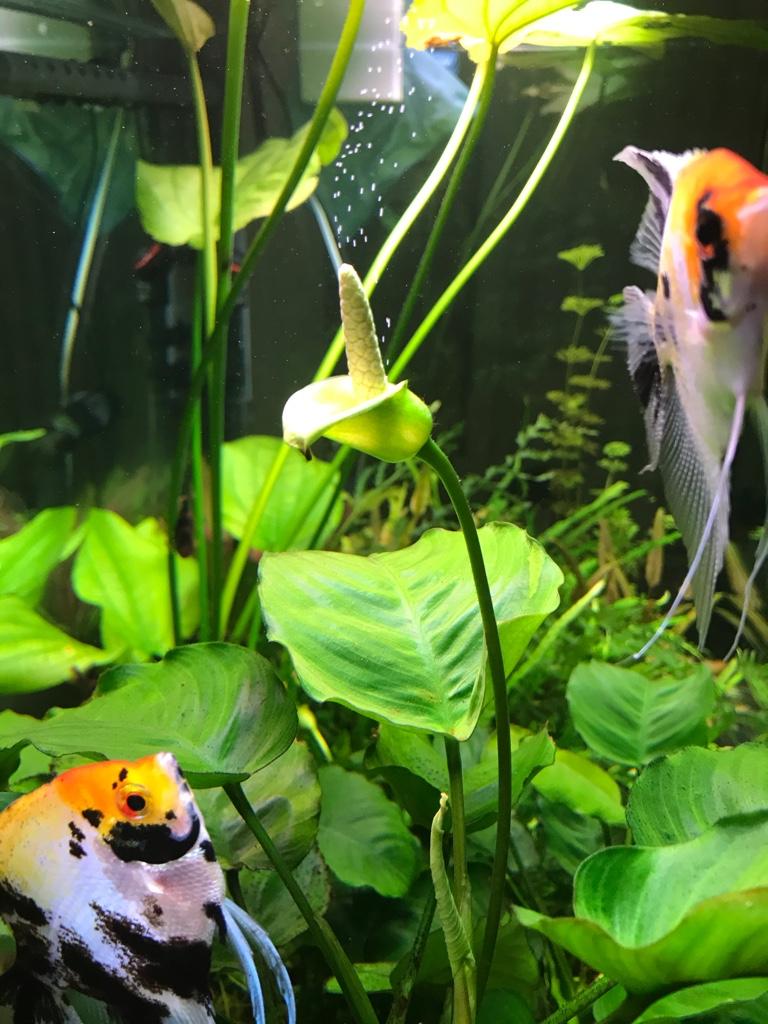 Long shot of tank (no more tiger barbs for me, too much little trouble-makers). 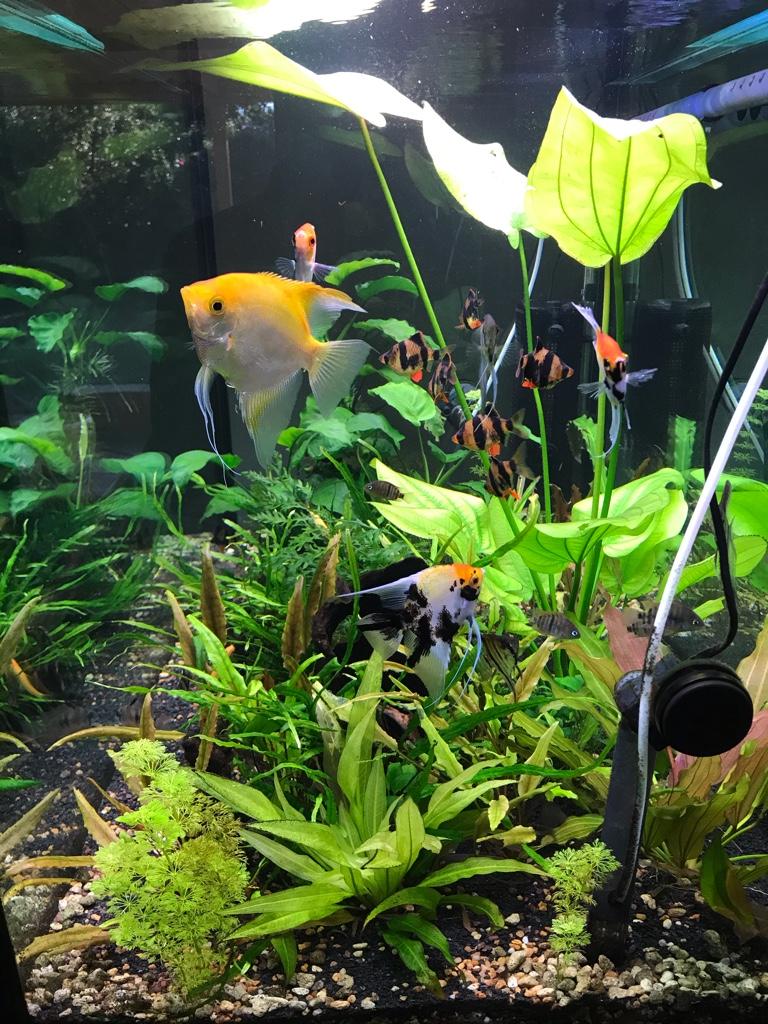 Shrimp tank led arrived (cables everywhere now!). Just have to wait to next auction to get more shrimp and guppies. 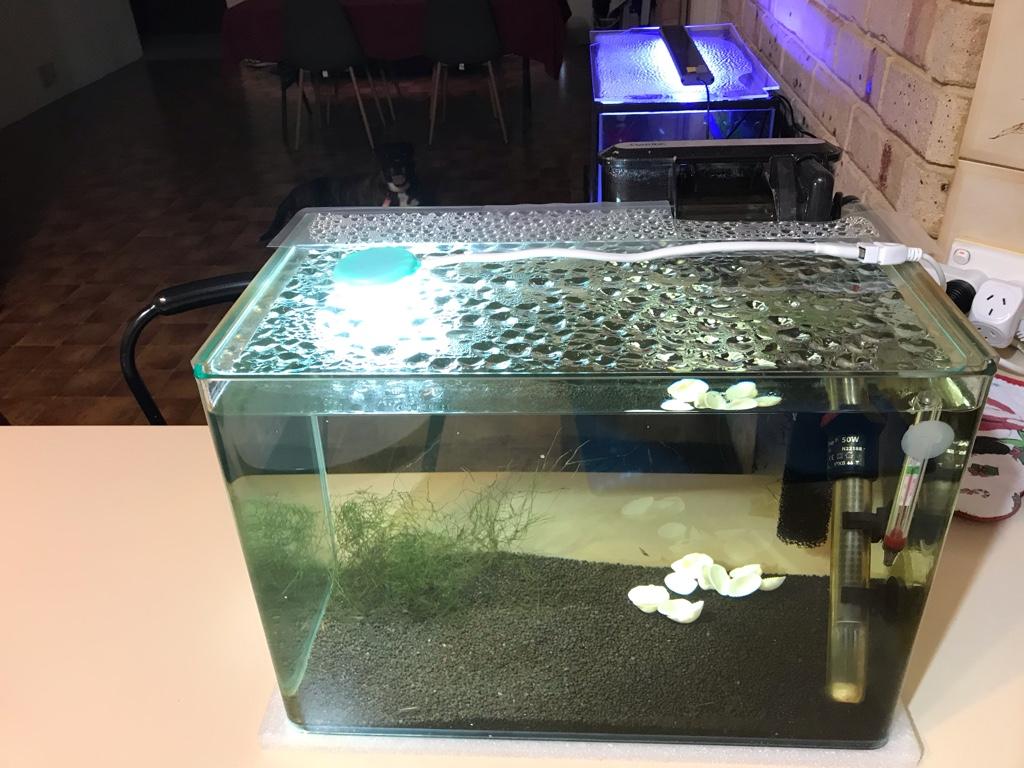 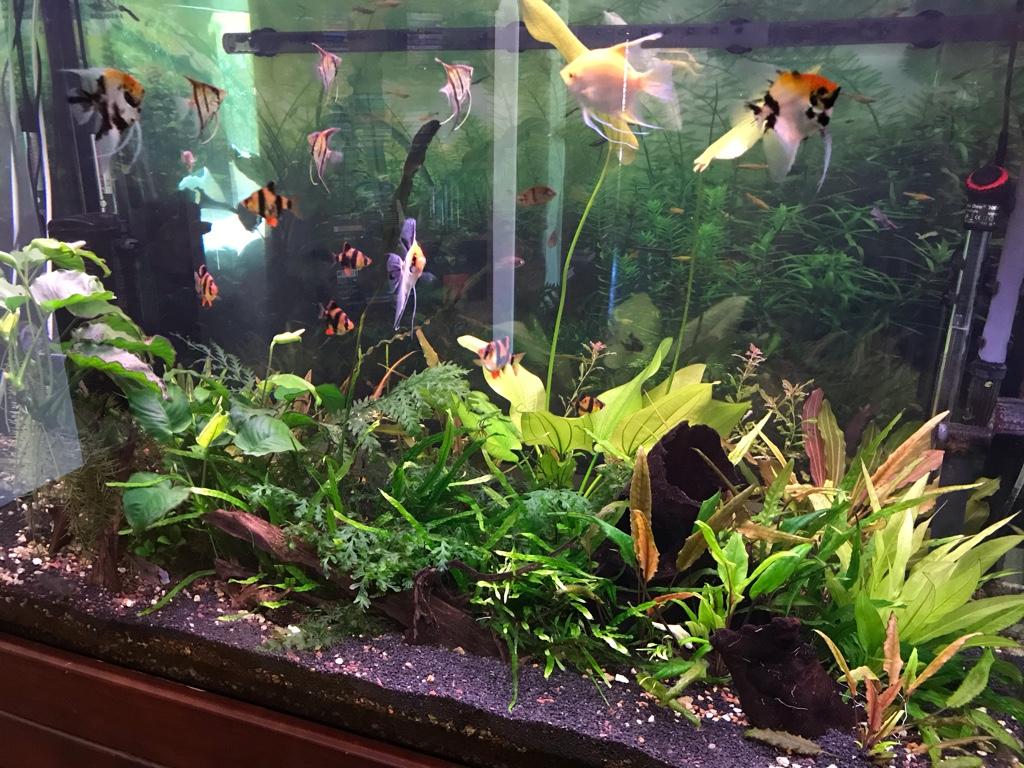 I think there has been some growth. Life would be complete if the algae would go away

hopefully the H2O2 treatment works as it was fizzing merrily away on the algae.

Also like the tank much better with the backing on. 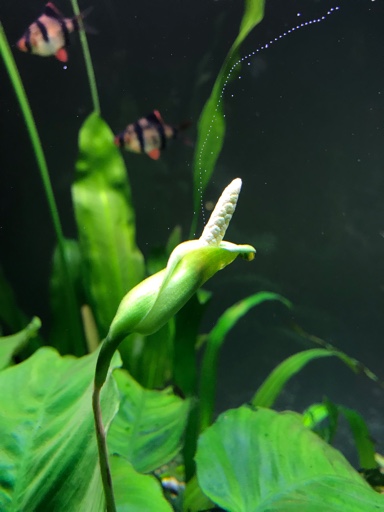 Lotus lost all the long leaves but looks to be going ok near ground level. Be awhile before I have to worry on pruning it 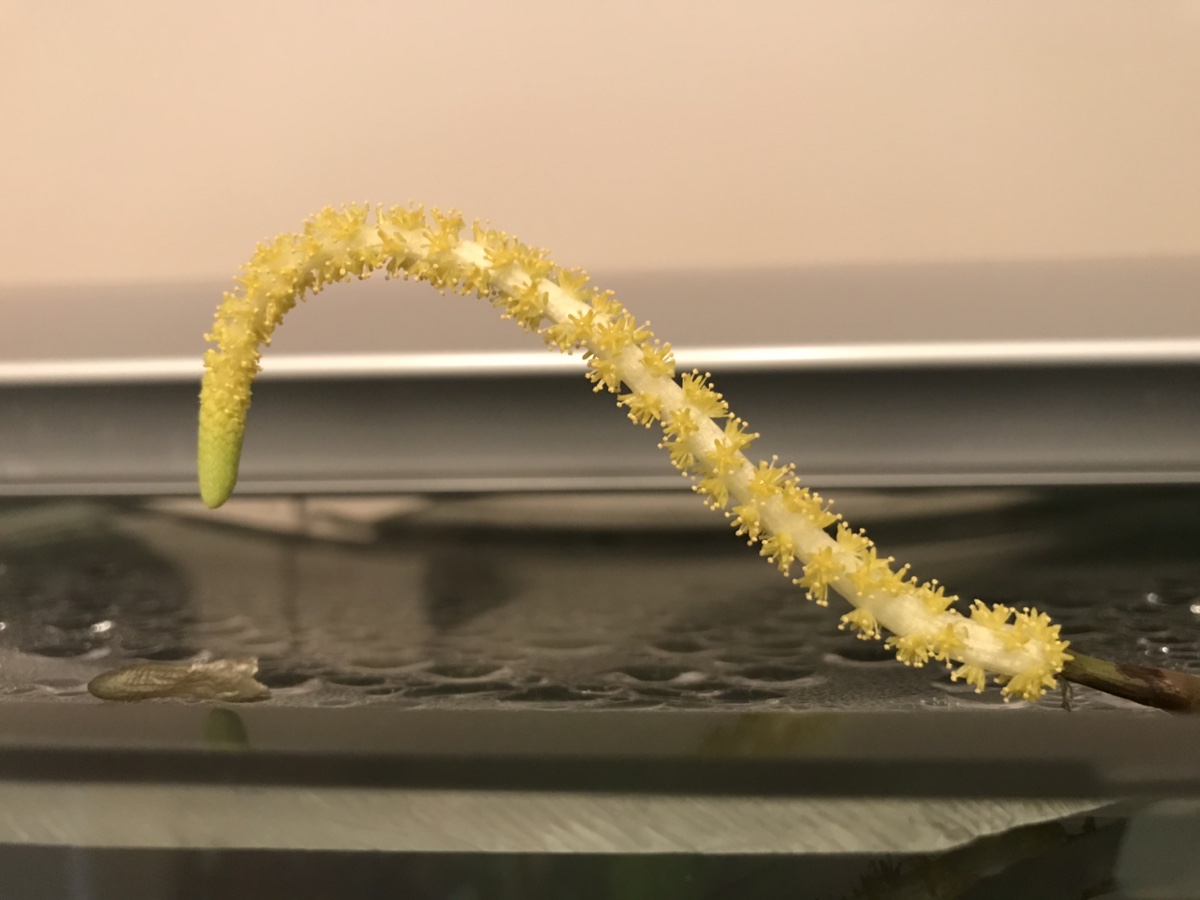 Tiger barbs and angelfish (a match made in heaven

). Some quick photos before tank clean of glass. Nitrates 10ppm and phosphate 0.25ppm. 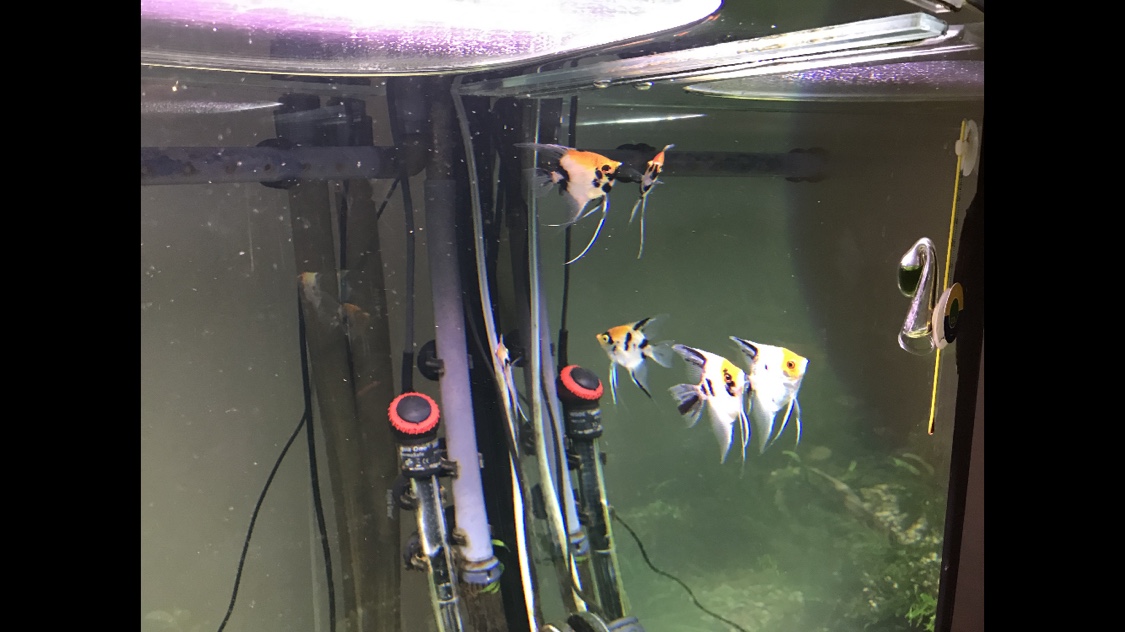 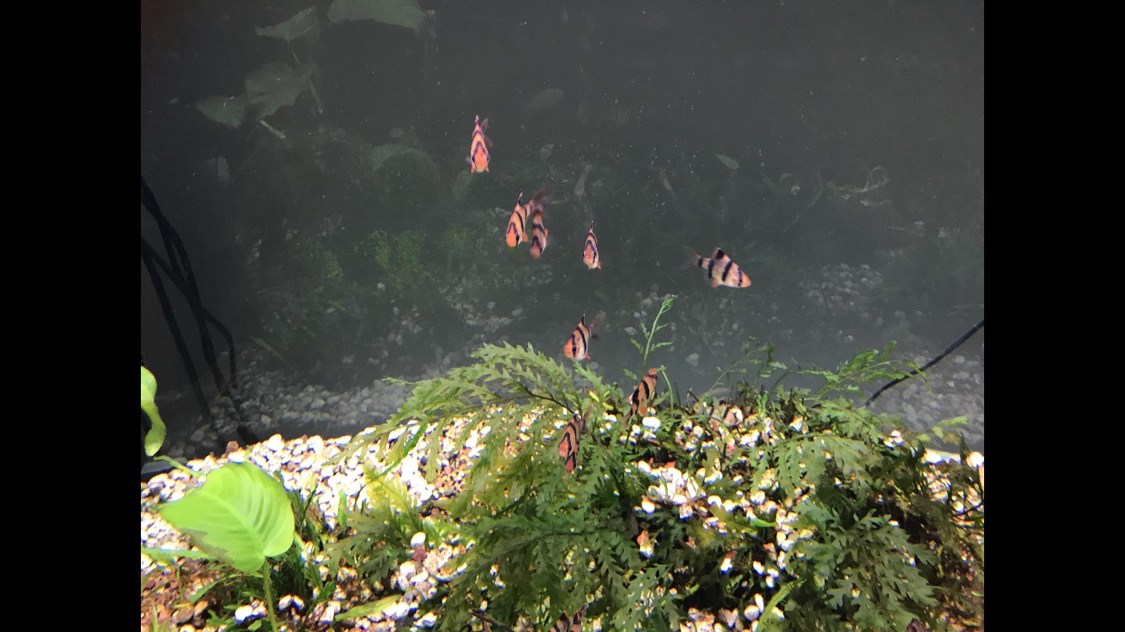 Photo of driftwood buy from auction. Impulse buy (one of many!), but quite like it. Thinking of tank re-scape and add more substrate over holidays in a few weeks now.

I found a great night as well. Great auctioneering [emoji106]

I would like to take a moment to introduce our Perth Cichlid Society 2019 international guest - Larry Johnson.

Larry will be delivering some talks on Malawi cichlids and his times at Lake Malawi on diving safaris and working with Ad Konings and Stuart Grant.

You can see Larry Johnson on Tuesday, 5th March 2019 at our club venue Atwell College. Tickets are available on PCS Eventbrite -

Larry was first introduced to Lake Malawi cichlids in the early 70’s and has been keeping and breeding them since then. The fish room has got bigger over the years and was consumed by these beautiful fish. “Tropical Fish are a full time job for me”. He presently runs almost 100 various size aquariums at home, and has been importing Cichlids from Lake Malawi since 2006 from Sutart M Grant. Stuart was a dear friend of mine who passed away in October 2007. You can see many beautiful underwater pictures that have been taken over the years on his website here.

In January 2003 Cichlid News Magazine published Larry’s article and pictures on the genus Mylochromis. Larry also discovered the interesting feeding behaviour in Sciaenaochromis fryeri and photographing for the first time a new species of Lethrinops sp.”mbenji roundhead” and Otopharynx speciosus at Nkhomo Reef.

Larry also contributes time as a moderator on several forums and is a contributing photographic author to The Cichlid Companion Room and Buntbarsche Bulletin for the ACA.

During September 2013 Larry assisted Ad Konings (thru the ‘Stuart M Grant Conservation Fund), along with others, in placing Ps.saulosi back on Taiwanee Reef. These fish are being produced by Stuart M Grant Ltd which operates the largest Cichlid Export facility on Lake Malawi. During September 2014 Larry supervised the placement of Ps.saulosi back to Taiwanee Reef again, along with other Cichlid Enthusiasts, who were willing participants.
The plan for 2014, 2015, 2016,2017 and 2018 will be much the same, with participants from the current Safari joining in again!

The 2017 transplant of Chindongo saulosi (formerly Psuedotropheus) to the reef was a record number that year of 717 fish along with members of Perth Cichlid Society and Malawi Italia!

In his spare time you can find Larry at local fish clubs (Hamilton & District Aquarium Society) and others doing the “fish thing” (speaking or attending).

In September 2018 he will travel to Lake Malawi for the 18th time.

Larry does a few different talks but is mostly asked for the most current ‘Swimming with Cichlids’, (Updated yearly) on the most recent Lake Malawi Safari trip. Also providing updates on the Conservation going on in Lake Malawi.

Very nice - I like the layout and air bubbler going as well (although I was bad and used to run pirate chests, etc when I was a kid).

As per usual, can we kindly ask all bags of fish / plants are well bagged so no water (or lava rock) escapes [emoji3] Thanks!!

[emoji106] guess they would sit more near surface as well?