Ps anyone that is going, can you post in so have rough numbers for food (pizza I think yum

Yep I’m going for sure

Stay tuned for next PCS event folks - keep an eye on the announcements for next one in early April. Was a great talk. 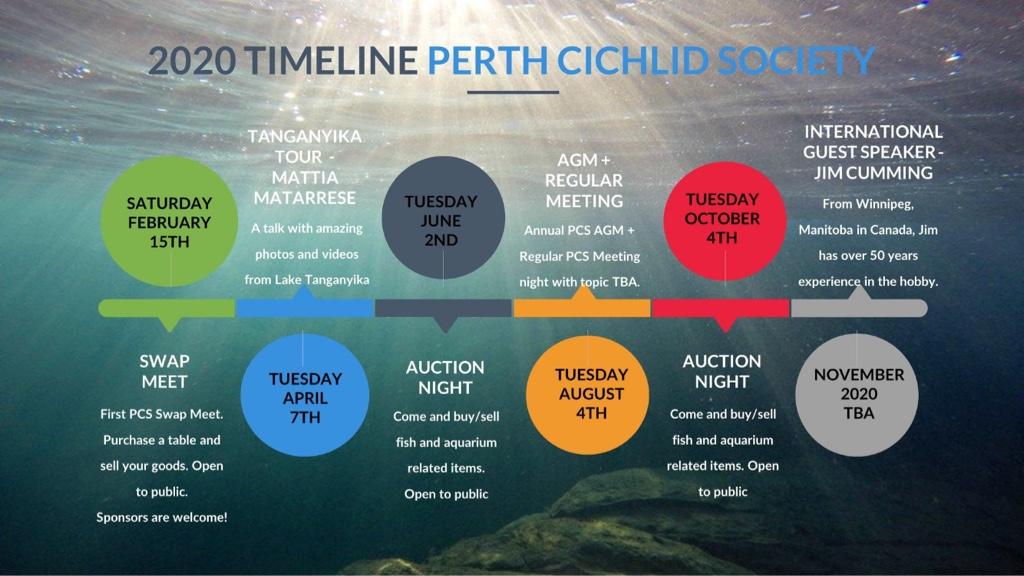 Back to Monthly Meetings - Next Meeting Info