As the Fish of the Month for December, there will 2 lots of bags of 2 adults (most likely a male and female but haven't spawn) Pterophyllum scalare around 8-10cm available at the PCS Meeting for auction. These are special lots to raise money for Stuart Grant Fund for Cichlid Preservation and have kindly been donated by one of our PCS Members - Terry. Terry has been breeding South American cichlids for decades. 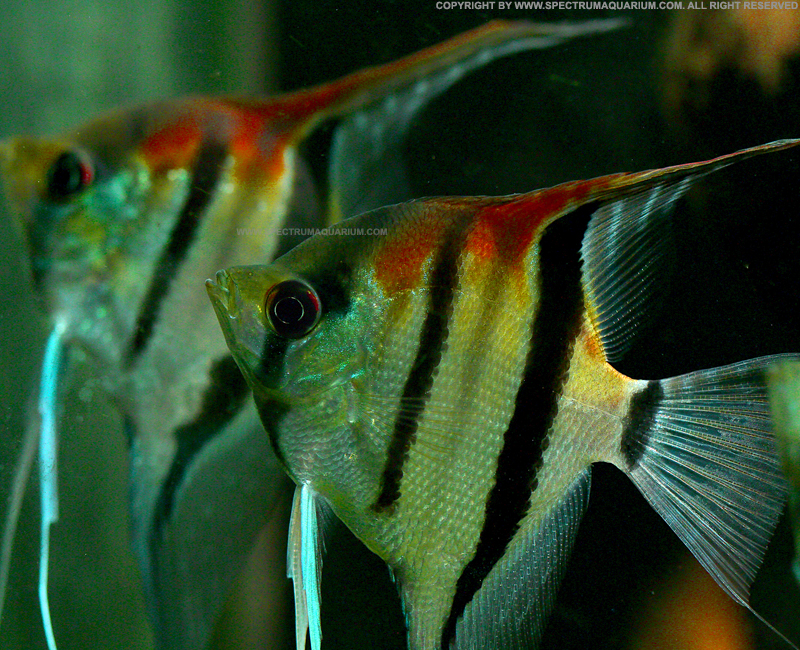 There are three species that are seen in the hobby 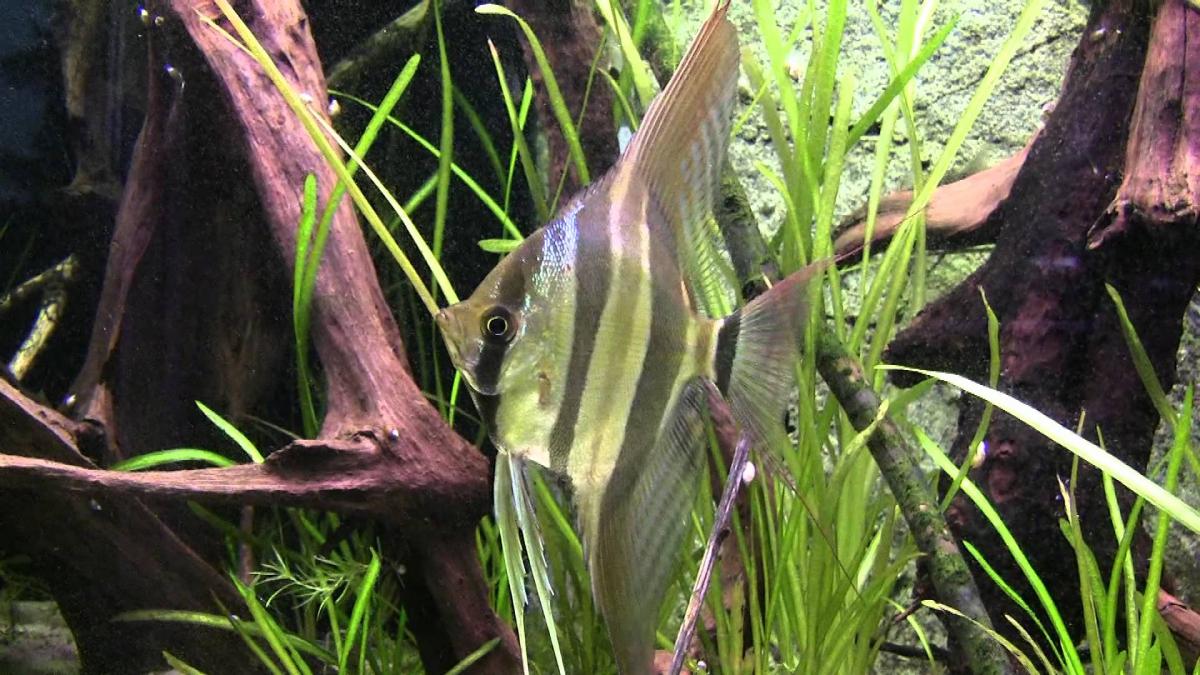 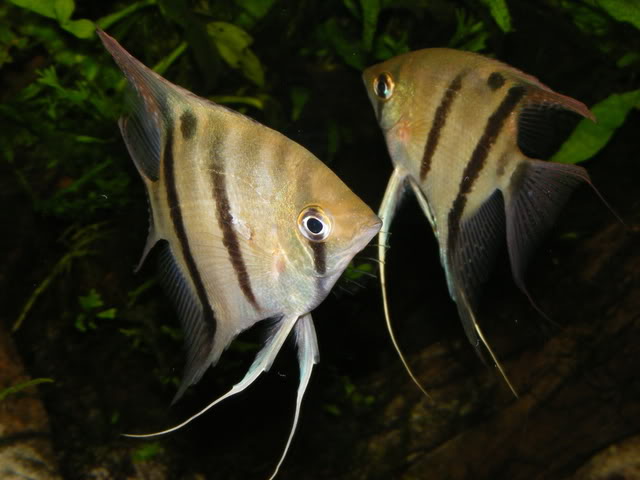 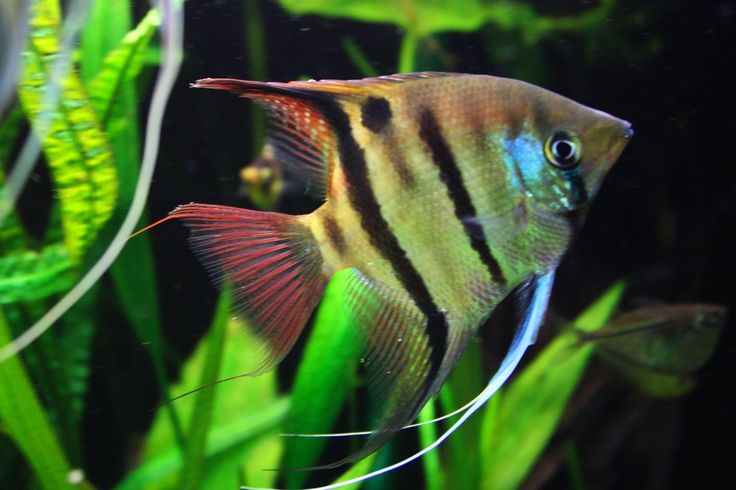 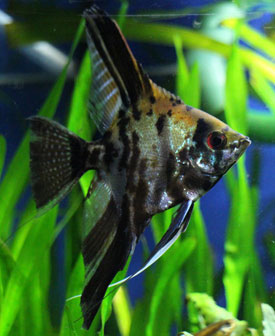 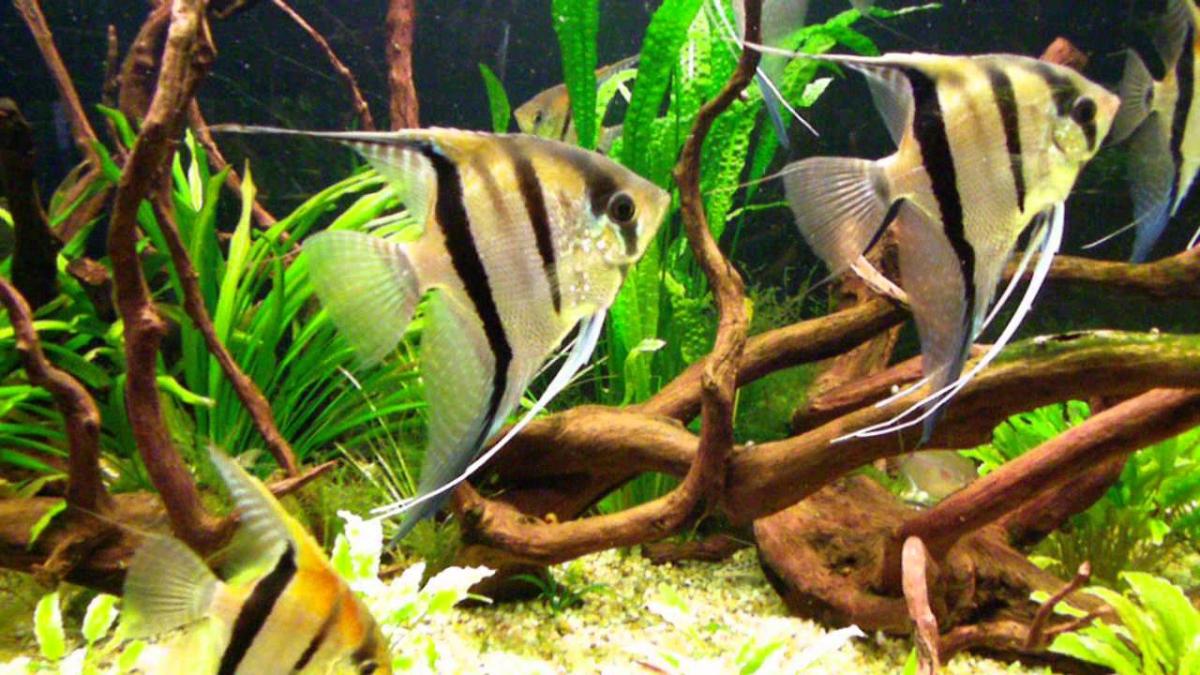 Amazon and its tributaries

Feeding quantities depends on the amount of the feed being consumed in 5 minutes. 2-3 such feedings each day is advised.

Slightly territorial, but still a shoaling species. Does well in both species and community tank .

The Scalare is easy to breed and millions of tank-raised specimens are sold every year over the world. Different colour and finnage varieities have been developed such as marble, albino, platinum, ghost and veil tail varieties. Once a pair is formed, the pair isolates itself. Both fish will take turns to clean a vertical substrate such as breeding slates or tanks wall or broad leaves of Amazon. Once the site is clean, the female with the broader papilla will lay eggs in a rows and will be followed by the male who fertilizes the eggs. The pair fan the eggs and remove any undeveloped eggs. The fry take 48 hours to hatch and another 48-60 hours to be swim freely.

Some pictures of my own angelfish spawning. 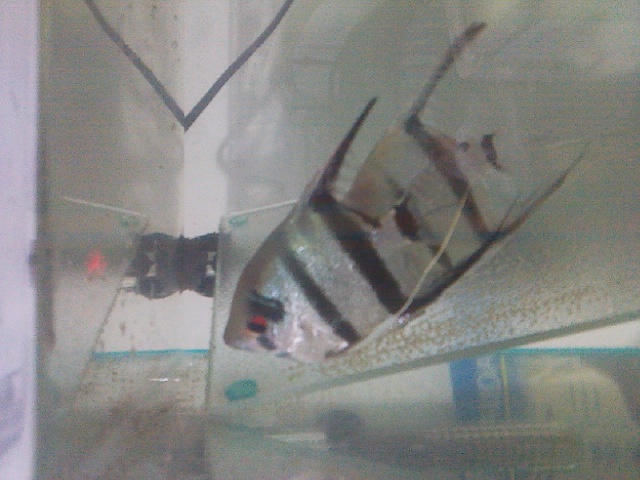 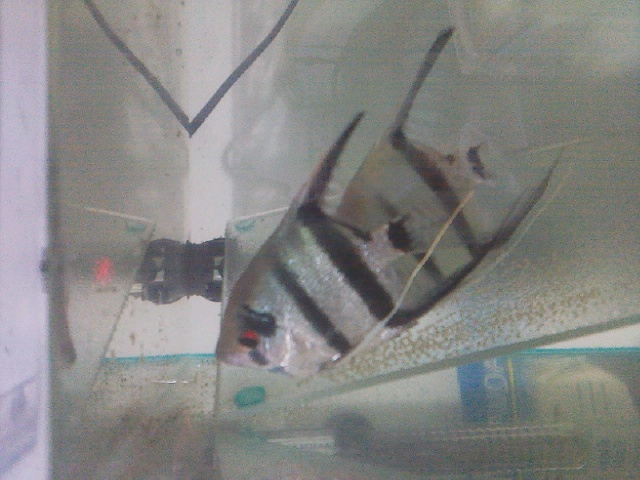 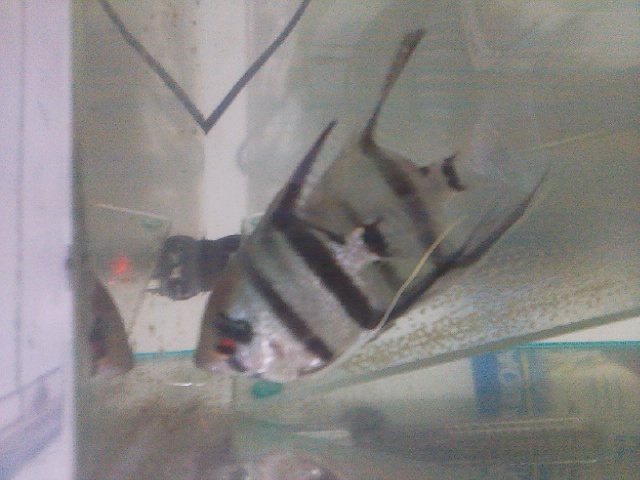 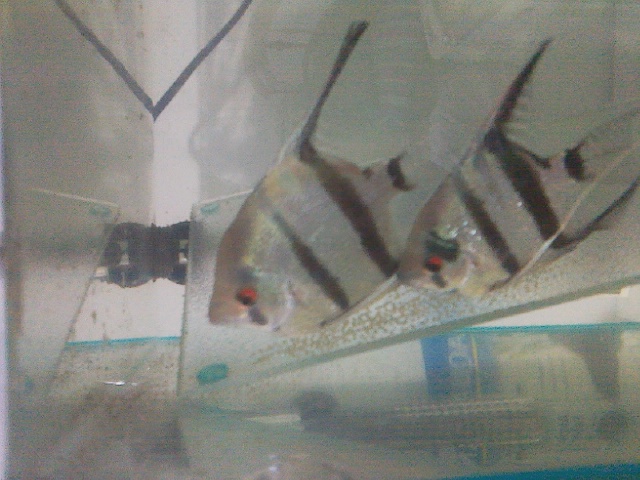 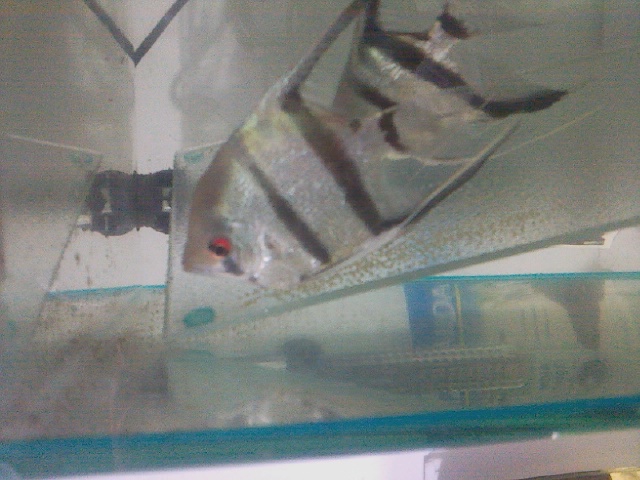 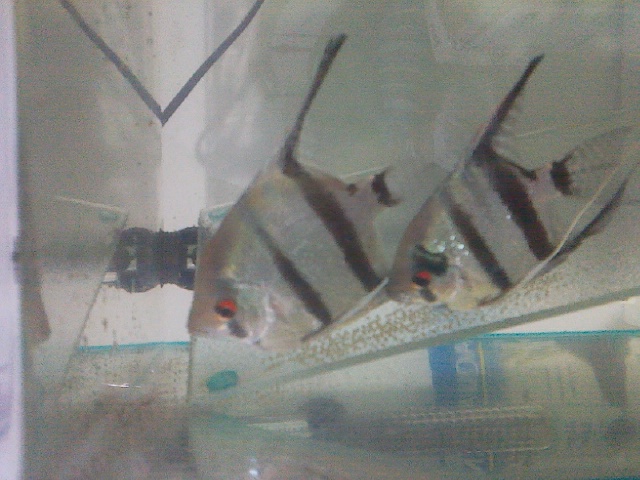 Some Europeans have bred altums in captivity.

The enclyclopedia of freshwater tropical fishes by Axelrod, et al.

from google and few of my own.

Great write-up. I have tried breeding angels a few times but never had actual success unfortunately. Paul from Morley always told me that Angels have been soooo bred that they have lost their instinct to parent properly. I dunno if this is true. Or if I just suck at trying to breed angels. Haha. Would love to hear of anybody's successful spawn and just how they did it. Maybe one day I'll try these fish again.

Sent from my iPhone using Tapatalk

Thank you. Growing up all my cousins had angelfish in their tanks. When I had my first tank, everyone asked me to get them except for one uncle who said that he would get those for me and he did. Eight of those. Since then angelfish have been a part of my life. I have great luck breeding them. The pictures of the breeding ones in the post above ate from Hobart. They spawned on glass chopping board bought from chickenfeed stores. Bred regularly every three weeks for 4 months.
I look forward to meet you and discuss angelfish breeding at the PCS meetings.

Awesome. That sounds great. I'd love to hear about your experiences. Thanks.

Sent from my iPhone using Tapatalk